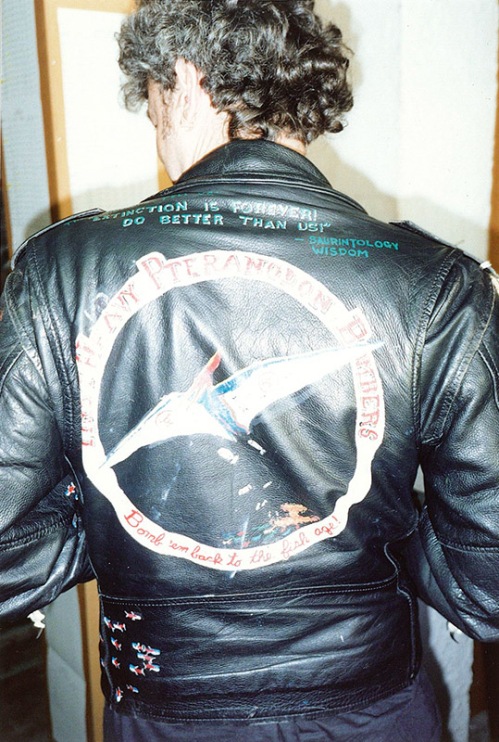 Last Friday night, a top bloke by the name of Greg Stafford went into his sweat lodge and never came out. Greg was a huge influence on us because he founded Chaosium and without him there would be no RuneQuest, no Pendragon and certainly no Call of Cthulhu, three games we have played and written for all our lives. These games we loved, and they have led us many places, gifted us many friends, introduced us to each other (we met running the RuneQuest tournament Kree Mountain at Arcanacon in 1984). I even wrote a Glorantha novel, The Widow’s Tale (published by Tradetalk but now out of print). So these games have given us so much pleasure and meaning. This all comes back to one inspired dreamer with a vision, the worlds he created, shared and mentored, and the crazy little company he founded.

Greg was one of the few people I met with a natural 18 Charisma. Another late and lamented friend Keith Herber told us of how when he first joined Chaosium, Greg took him to the Golden Gate buffalo park and encouraged him to jump the electric fence and give those mighty bison a mighty good scratch. These were not cows, you understand, they were large unpredictable wild animals, not noted for high intelligence even by their best friends, and with the capacity, ability and sheer mean minded cussedness to stomp you to death. Keith followed Greg’s lead, jumped the fence and scratched, which kind of gives you the idea of Greg’s powers of leadership, oratory, and just plumb California crazy.

He doesn’t think much of you either

I like to think that Greg did not die, simply strode out through the door of consciousness and charged out off across the Spirit Plane. So I will keep an eye out for any bison in my dreams over the coming days, months and years, and should one appear and tell me to jump that fence I will gladly do so.

Though should that bison give me the sword Excalibur and tell me to chuck in the lake I shall not obey, no I shall mount my trusty and well-beloved palfrey, a giant wombat, and charge off to have adventures of my own. For that is the gift that Greg has given us, the gift of crafting our own story.

What do I feel about Greg stepping through that sweat lodge door?  Well, as a rather long winded chap by the name of Tennyson put it in Morte d’Arthur:

The sequel of to-day unsolders all
The goodliest fellowship of famous knights
Whereof this world holds record. Such a sleep
They sleep—the men I loved.

Or as another chap by the name of Chaucer put it more succinctly,
‘He was a veray parfit gentil knight.’

Translated into modern Australian, that means he was a top bloke.