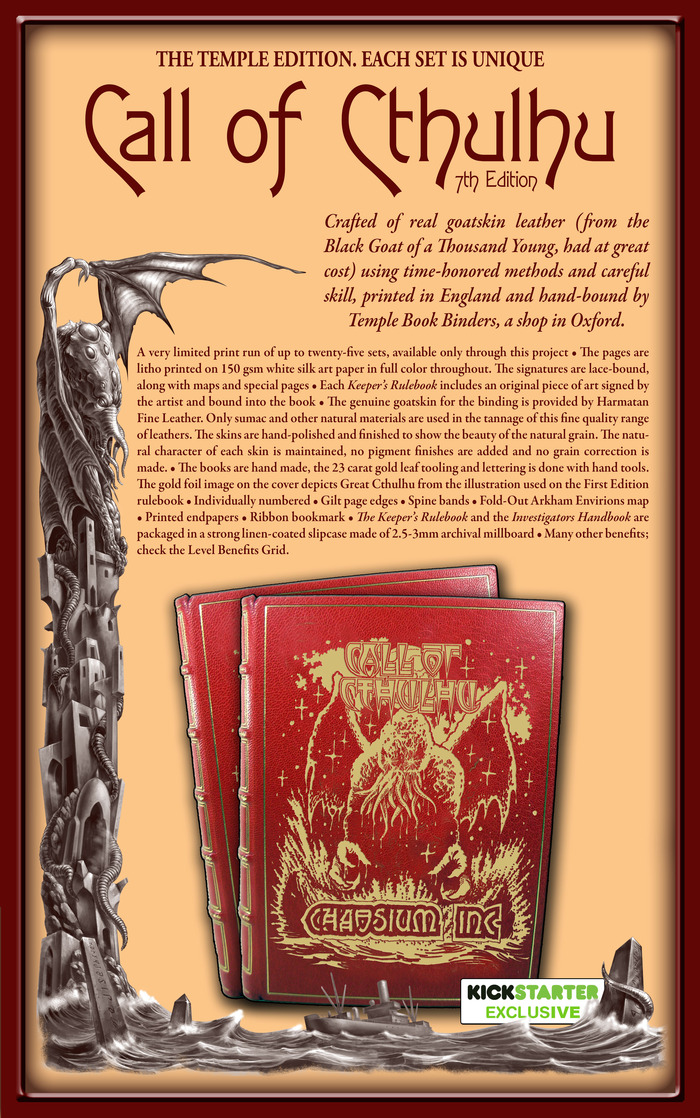 Train of the Dead

There was once a dedicated funeral train which traveled between London and the Brookwood Necropolis, Surrey. Brookwood was created in the 1850s. Its designers envisaged it as a garden ‘City of the Dead’ where London’s dead could rest in peace far from the overcrowded cemeteries of the city.

The train carriages were constructed and the branch line was laid out with all due consideration to Victorian notions of dignity and propriety.  The train carried mourners and coffined corpses. First, second and third class carriages were built for both the living and the dead, and nonconformists were carried in separate carriages to Anglicans. First class mourners and corpses paid a steeper price but their carriages were magnificently decorated. Conversely, one pictures poor corpses, like the recipient of this third class coffin ticket below, being laid out in something like a horse stall.

Brookwood was a cemetery built for profit, but the fares were fixed as a concession  for the poorer mourners and were never raised during the life of the train.  Sadly for the directors the Necropolis never received as many burials as the prospectus rosily prophesied. Towards the end of its life it seems that a fair percentage of its profits came from golfers, who disguised themselves as mourners in order to take advantage of the fixed fares to reach the nearby golf course.

The end of the line came, literally and figuratively, on the night of 16th November 1941, when one of the last raids of the Blitz destroyed the Necropolis station terminus at Waterloo. The station was never rebuilt, and the line closed.

The crest of the London Necropolis and National Mausoleum Company [Source: Wikipedia]

The  Latin motto translates as ‘a good life and a restful death’.

Brookwood Necropolis remains, overgrown and dismal. The rail lines and sleepers are long gone. A sad end to a good and useful train.

The Necropolis Railway does not feature in Horror on the Orient Express, but we wish it had. The idea of a train of the dead is irresistible to the thinking Keeper. Thanks to Dick, one of our fearless playtesters, for telling us about this extraordinary service.

In this charming home movie, a family catch a gondola ride in Venice while the the narrator, Naomi Bloom Rothschild, at  the ripe age of 89 years, gazes in wonder at her 3-year old self. In passing she speculates on the likely damp nature of the cellars in Venice. Clearly a native born New Yorker, it would be heresy to imagine a whole city without cellars.

The fashions are wonderful, and Venice has aged gracefully in the intervening decades. San Marco Square and the Rialto bridge look the same as they do today but with fewer tourists thronging the narrow ways.

We found it moving to look at the very canals and alleys where the investigators will run in such terror in our fictional visit to Venice.

Filed under Library Use, Playtesting, Travel