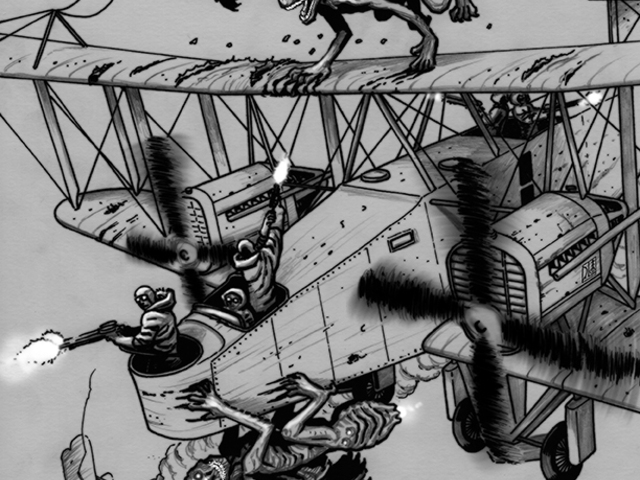 2 responses to “The horror to end all horrors”