London and back again 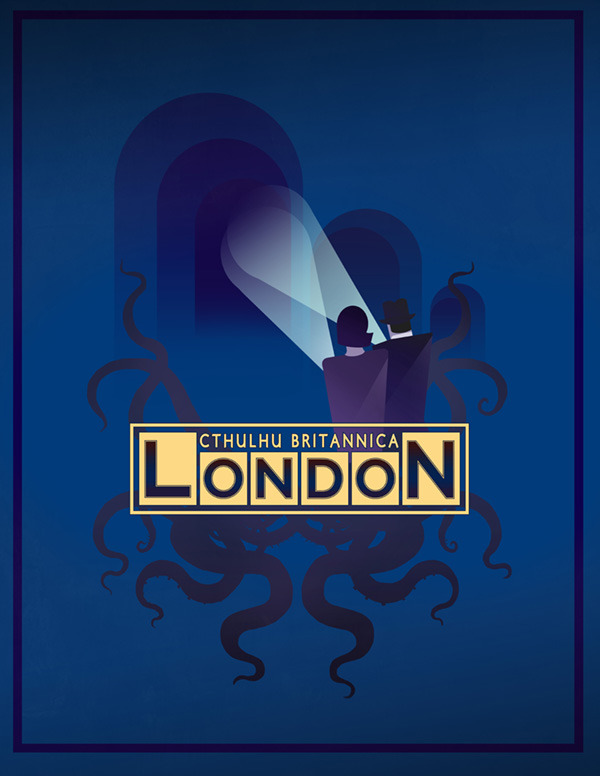 In Horror on the Orient Express the investigators travel from London and back again, although it’s not entirely likely that the same investigators will return (either in mind or body).

As it happens, the players spend a comparatively small amount of play time in London. There is an optional scenario provided which may keep them in town a little longer, but in both of our full playtests, both groups felt getting on to the main task was more urgent.

However, it’s definitely a perfect place to start the campaign, and if you want to run a prequel adventure to get the investigators together then London is the place to do it.

Happily London is looking swankier than ever, with the super deluxe Cthulhu Britannica: London from those dandy chaps at Cubicle 7 now on Kickstarter (but not for long, it finishes this Thursday 12 December!). This boxed set will have a complete guide to London, tons of period handouts and maps and also thanks to Kickstarter there will be a complete campaign book written by Mr. 7th Edition himself Mike Mason, along with Black Library headkicker Graham McNeill and the Proto-dimensional Scott Dorward. I must say, that looks so good there’s a risk your players will be having so much scary fun in London they won’t want to get on the train!

All in all, it’s a good time to be a Cthulhu Keeper, and a great time to be a writer. Kickstarter is allowing us to put together the books we’ve always wanted to at quality we could only dream about, and that’s all thanks to the enthusiastic folks who are willing to support our endeavours. We dips our lids to you!

One response to “London and back again”